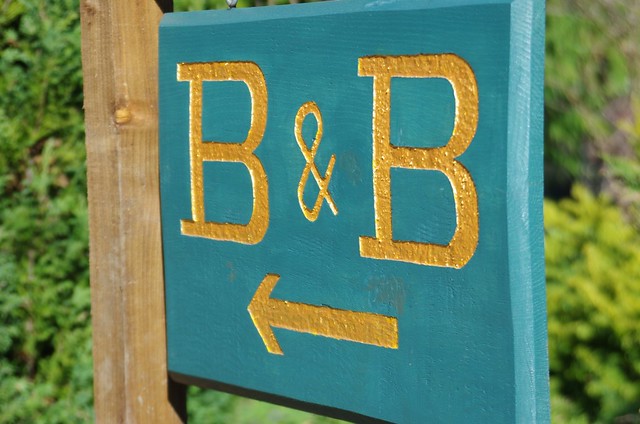 No More Illegal Establishments
The Umhlanga Community Tourism Organisation has issued a friendly warning to homeowners thinking of running a B&B on the quiet.

If you don’t have the correct permissions and approvals think twice before you advertise your spare room on Airb&b.

Herbert Achhammer, the organisation’s committee member handling legal and compliance matters, said many people believed affiliation to Airbnb, the online accommodation booking agent, somehow released them from obeying the local rules and regulations. But this was not the case and unregistered tourism operations risked fines of up to R100 000 and a steep hike in their rates bill, he said.

Achhammer said he suspected many people operating bed and breakfast establishments were unaware of the legal requirements.

In February Achhammer, a business consultant with a keen interest in contract and consumer law, completed a survey of B&Bs in Durban North.

He used the organisation’s own records, trawled the internet and did some detective work — “a lot driving around” — which helped him establish there were 79 B&Bs in the area operating without proper licence or registration.

Most of the 79 were not paying the correct municipal rates, had not paid the annual membership fee of R550 plus R55 a room owing to the Umhlanga organisation, nor were they registered with KZN Department of Economic Development, Tourism and Environmental Affairs, as was mandatory.

Achhammer said he wrote the to 79, who were in an area bordered by the ocean and N2 in the east and west and by Addington Drive and the Umgeni River in the north and south.

In all cases he hand delivered notices, informing them they were in breach of the KwaZulu-Natal Tourism Act and 2018 eThekwini Municipality bylaws.

Of the 79 non-compliant B&Bs that Achhammer identified,16 subsequently closed down, 13 became members, 33 were busy registering and 17 had not.

“Those who were not repentant, we handed them over to the municipality,” he said.

Achhammer explained that anyone providing accommodation not covered by a lease must apply for special consent to operate a commercial establishment.

“From the moment you advertise you become a commercial accommodation provider,” said Achhammer, adding that the definition had a “wide scope — even a tent in your garden”.

Once registered as commercial, rates payable on a property typically doubled, although there were rebates, he said.

But before this could happen building plans must be submitted, inspections done by city health and fire officials and their regulations complied with.

All in all, an expensive undertaking and Achhammer, who ran a B&B himself in Glenhills for 12 years, said he could understand why some people were reluctant to foot the bill and hoped to pass unnoticed by the authorities.

He noted that  Airb&b — in its own terms and conditions required would-be hosts to comply with local laws.

He said the eThekwini municipality has a team looking for unregistered commercial establishments and it was in the city’s power to hikes rates up to eightfold on these. 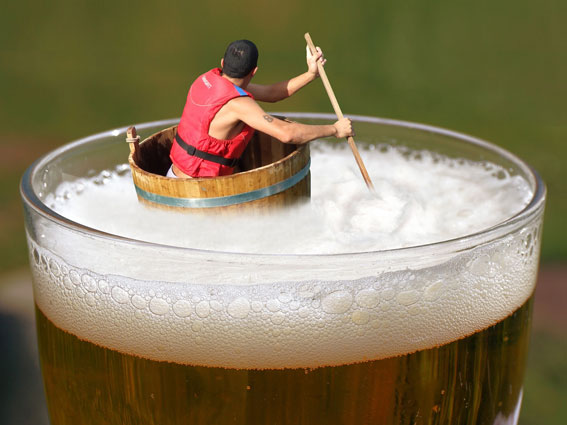 Pirate sites and your info 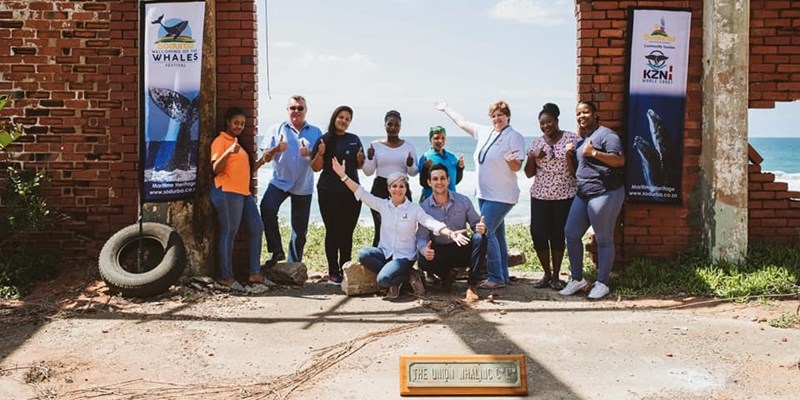 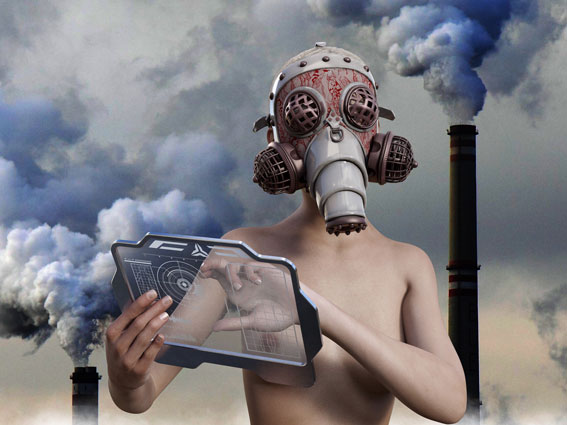 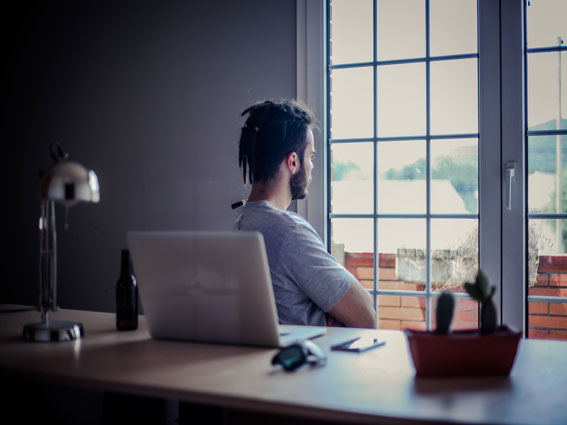 Business Tourism - Is it a real thing?